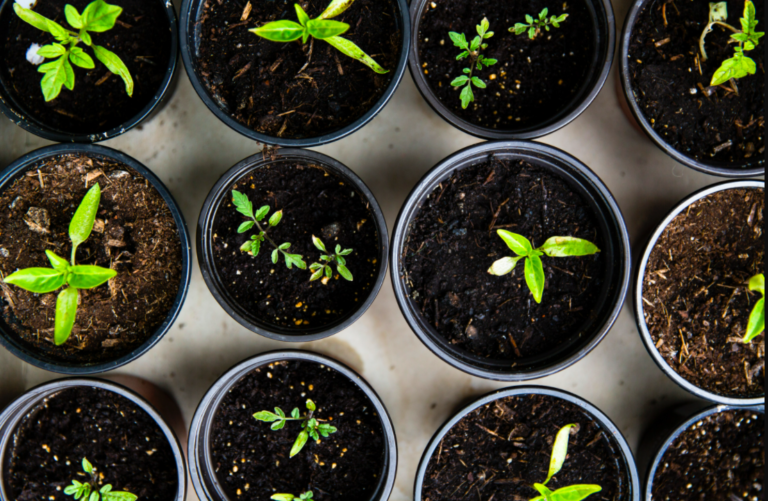 Aquaponics Vs Hydroponics: What’s the Difference?

The concept of hydroponics was first conceived in Ancient Babylon back in 600 BC. The famous hanging gardens are even one of the Seven Wonders of the World! They gave us something beautiful, but also practical.

As civilization advanced, so did the hydroponic system. Today, there are several methods to grow a garden via hydroponics, such as the ebb and flow method, the wick system, or the deep water culture method. Not only that, but there are now offshoots of hydroponics, like aeroponics, which focuses on oxygenation, and aquaponics. But what exactly is the difference between hydroponics and aquaponics?

Before we explain those differences, let’s talk about the benefits of growing via hydroponics. When you build a hydroponic system, it can be made to fit your space. If you want to grow your own food but don’t have access to good soil or space, you can create your own indoor garden instead. Plants grown via hydroponics focus their energy on growing as big as possible and yield a higher crop and more veggies for you.

So what exactly is hydroponics? It’s the method of growing plants without the medium of soil and instead replaces it with a nutrient solution that’s been added to water. As previously stated, there are a few delivery methods in which the plants receive the water:

Despite having different methods, the concept of hydroponics remains the same. There’s no soil, and the plants have contact with a nutrient solution instead. Oxygen is introduced to the plants with something like an air stone. It creates bubbles in the water and helps oxygenate them. Hydroponic systems can be built anywhere, but when placed indoors, grow lights are necessary. Atmosphere controllers and timers are a big help, too.

Aquaponics is a blend of aquaculture and hydroponics. Aquaculture is the act of growing fish in a closed environment, rather than catching fish in the wild. During this process, the water that is used becomes filled with bacteria, and can actually kill the fish that are in it. The water is disposed of which is a huge waste of a natural and great resource.

What aquaponics does is closes the loop of disposing the water from growing fish, and the need to add nutrients into the water during the hydroponic method. Fish are grown simultaneously in the water to create a symbiotic relationship that results in an incredible system. The fish provide the necessary nutrients the plants need through their waste excrement, and in turn, the plants filter the water, thus providing clean water for the fish.

What do they have in common?

What are the differences?

While it sounds like these two methods have a lot in common, they also have some distinct differences. Aquaponics require a different set up than traditional hydroponics, for example. You should consider these when deciding between which soil-less growing system you want to invest in.

When you start a hydroponic garden, nutrients need just a few days to integrate into the water before it’s stable enough to add in plants. When you start an aquaponic garden, it takes a bit longer, somewhere up to three months. It takes time for the environment to stabilize before you can introduce plants.

Hydroponics work for any kind of plant due to the ability to give them the necessary nutrients. In aquaponics, it’s best to grow plants with lower nutrient needs such as lettuce or leafy greens.

There is no right or better way to grow your plants, be it through hydroponics or aquaponics. Each has its own benefits and drawbacks, so it’s just whatever you feel comfortable trying.