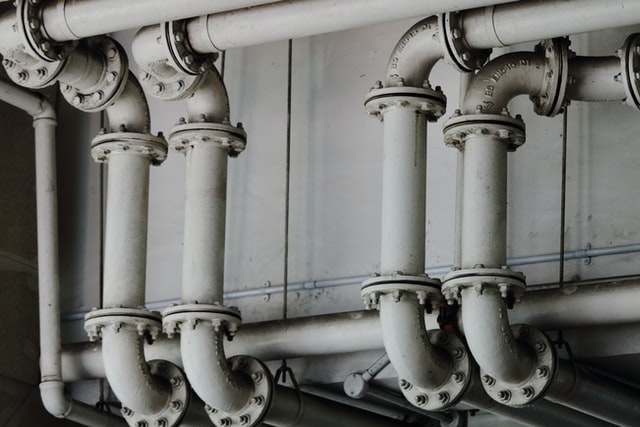 Do I Need to Replace My Pipes?

How normal is it that my pipes are clunking during the night?

Why is my water be orange??

Is it safe if my water tastes like iron?

Do I need to replace my pipes?

Unless you’re a plumber, the pipes in your house can remain a mystery. The bad news is, you won’t always know when things are going wrong. The good news is, you don’t have to. That’s what plumbers are for.

Before you call the plumber, however, there are a few things you should know about your own pipes to determine when they need to be replaced.

If you realize that replacing some of your pipes is in the cards, there are a few ways to do that for less.

While it can be hard to know when to replace your pipes, watching for warning signs will help you know when to call a plumber. Your plumber may suggest you only replace the exposed pipes, or he or she may insist you need your entire system replaced. If you can’t afford a full remodel, look at the cost of PEX piping and see if that could work for your family. Of course, in the end, we’ll hope you don’t need to replace your pipes at all — just yet.