The Dangers of Mold and Mildew, Explained

Home Decor Expert·16 May 2016
cleaning tipshealthKitchen ideassponsored
Whether it’s your kitchen floors or workplace, as long as moisture, oxygen and an organic source are present, mold and mildew are prone to form. In some cases, mold can be detected by sight and/or smell, however, other toxic molds can be floating in the air without knowledge causing harm to your health and those around. Molds reproduce by forming tiny spores, which are invisible to the naked eye. Mold spores are strong and can persist under conditions where mold is unable to grow, such as dry environments. These spores explore through indoor and outdoor air and when they land on a location containing moisture, mold then begins to form. Mold can appear in a variety of colors and a musty odor can also exist. Mold growth can sometimes be located under carpeting or behind wallpaper and drywall – hidden from your knowledge. 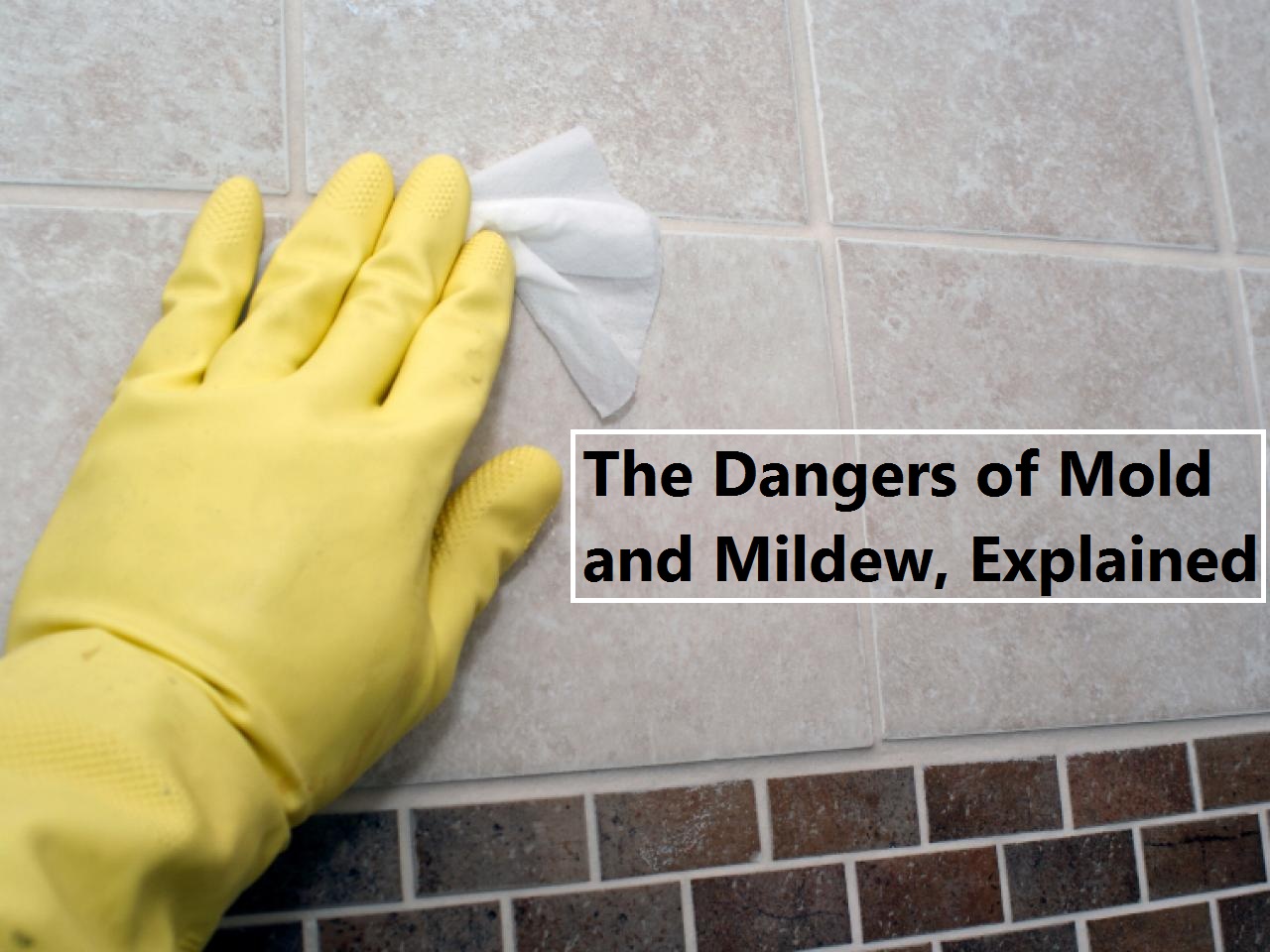 Mycotoxins, toxic substances produced by mold, have a greater effect on biological systems in your body than pesticides. This is true because fungi are able to avoid your immune system by quickly mutating, while simultaneously creating chemicals that suppress your immune system. If you already have a weak immune system or have allergy-like reactions to numerous agents, then you could possibly be affected by mold more than the average person. However, mold’s effect is not just limited and even a healthy person can experience the negative health effects if they are unaware of the presence of mold. Numerous health problems result from mold exposure and few people have identified the correlation. Due to this common lack of knowledge, it is crucial for people to become familiar with the seriousness of mold and its effect on their wellbeing.

Health Problems
Allergic Reactions
Allergic reactions caused by mold are most common and, as a result, the greatest health risk associated with mold. An allergic reaction can occur immediately after mold exposure, however, reactions are not always immediate and can be delayed. Signs and symptoms of a mold allergy may include the following:
●       Sneezing,
●       Runny nose,
●       Eye irritation/redness,
●       Coughing,
●       Wheezing,
●       Skin irritation or rash.
Respiratory Issues
Asthma attacks may occur when individuals with asthma are exposed to mold or mold spores. In addition, mold can even irritate the airways of some nonallergic individuals. For example, black mold, Stachybotrys, produces mycotoxins, which can result in the irritation of the airways and skin. In some cases, people may develop severe reactions to mold exposure. Although less common, symptoms of severe reactions include fever and difficulty breathing. Individuals with a compromised immune system or those with chronic lung disease can develop serious lung infections because of mold exposure.
Depression
While many people are aware of the physical harm mold has on health, a study has shown that there can be a link between mold exposure and depression. Since mold are toxins, there has been some indication that they can affect the nervous system or impede the function of the frontal cortex, which is the part of the brain that relates to impulse control, memory, problem-solving, spontaneity and socialization.
Stop Mold Before it Attacks
The best way to avoid developing these health problems is to make sure you do not allow mold to form in the first place. While it is difficult for moisture outside to be controlled, controlling moisture indoors is the most effective way to avoid mold growth. Ventilation while performing activities such as showering, washing dishes and cooking is crucial since these activities produce water vapor. Here are some other tips to consider when trying to control household moisture.
●       Areas of leakage and water damage should be taken care of within 24-48 hours.
●       Use of an air conditioner during humid seasons can help reduce the potential for moisture buildup.
●       Leaks in plumbing or other structures that lead to moisture build up should be identified and repaired.
●       Avoid carpet use in humid basements and bathrooms.
●       Appliances that produce moisture should be vented to the outdoors when possible.
●       Keep indoor humidity low (between 30%-50%).
Doctors warn against breathing in mold over long periods of time so it is best to prevent mold when possible and eliminate it rapidly when present. Today, mold growth in homes and places of work is more of a health issue than we perceive. It is vital to become educated and know how to identify when mold is present so you can act appropriately to protect yourself and your family from the dangers of mold.

Skylar Lewis is a die hard entrepreneur who is committed to providing massive value in whatever he does. Skylar has built Superior Restoration into a dominant force in Southern California through a constant growth mentality. Your either growing or your dying. Follow Superior Restorations on Google + to get the latest water, fire, and mold damage prevention tips.